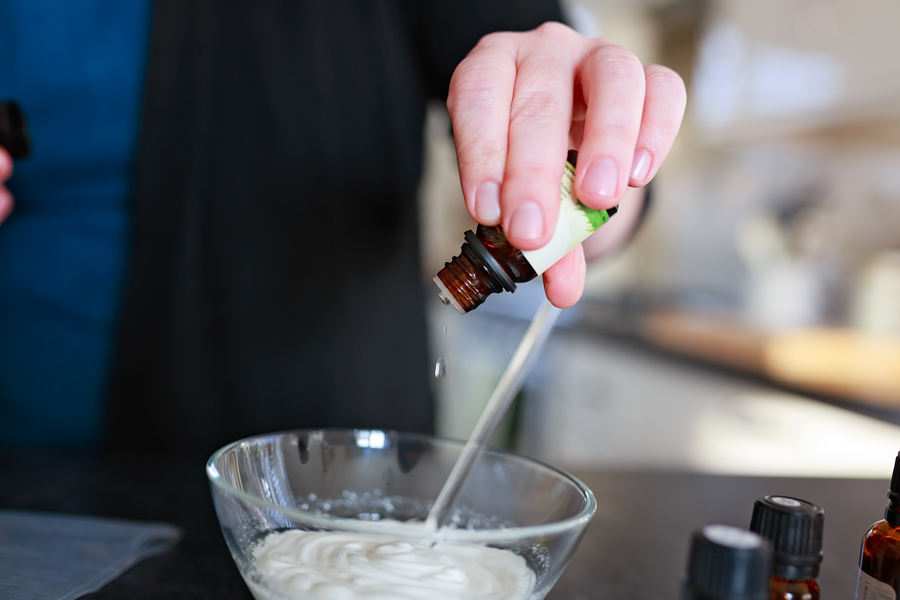 Aromatherapy is becoming one of the fastest growing complementary therapies in the country and is also gaining recognition from the medical profession. Aromatherapy takes a holistic approach by searching for the root cause rather than just the symptoms. Aromatherapy is far more than the application of nice smelling essential oils, diet and lifestyle should always be considered.

Aromatherapy dates back to the Egyptian times. It is documented that Egyptians were using aromas to help with many emotions, like nervousness, to uplift spirits and to help prepare for war. The Greeks then developed on the work done by the Eafgyptians. Hippocrates, also known as the 'father of medicine', advocated aromatic baths and massage to help with female problems. Theophrastus also discovered that applying oils externally had an effect on the internal organs.

It is also known that in Roman times, soldiers would carry Myrhh with them to heal their wounds in battle. The Romans had great knowledge of plants and many of the herbs we have growing here in the UK are from Roman times.

It wasn't until 1937 that the term 'aromatherapy' came into use by Rene Maurice Gattefosse. He had discovered its healing properties when treating the injured in the 1st World War.

​Aromatherapy was re-introduced to Britain in the 1950's by Marguerite Maury, she added essential oils to carrier oils and then applied them through massage. 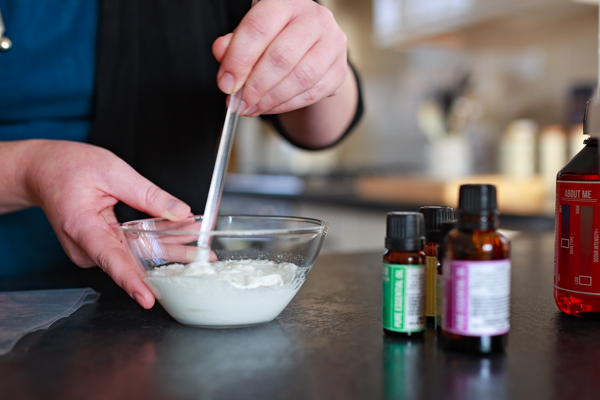 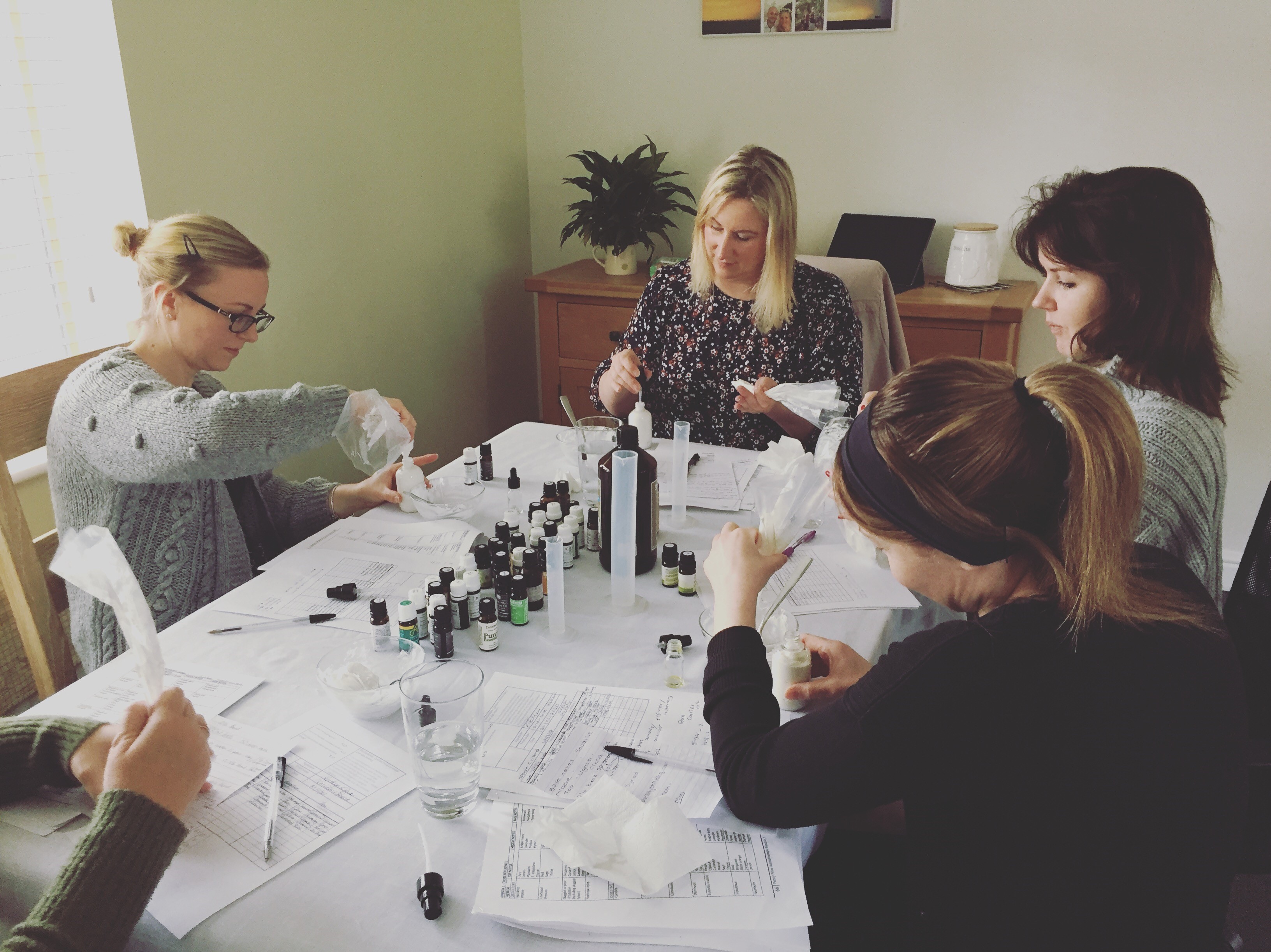 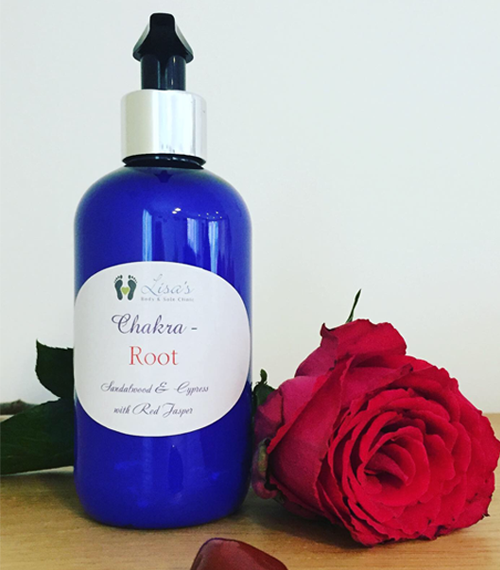 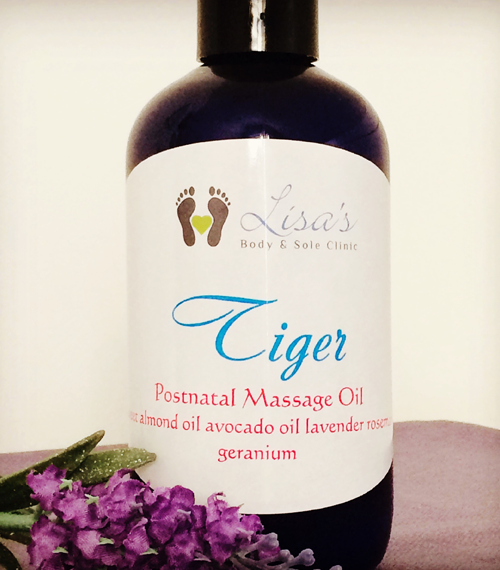 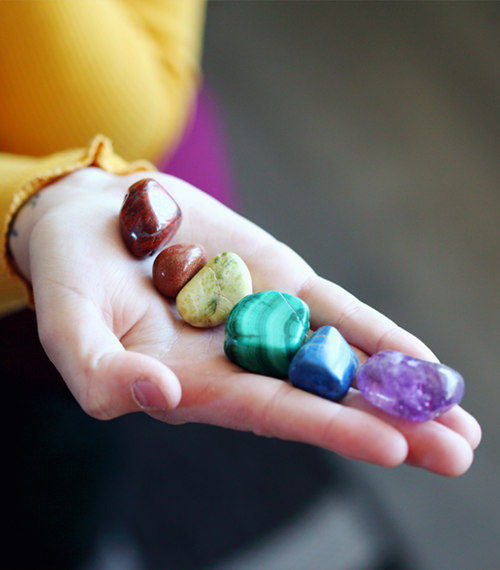 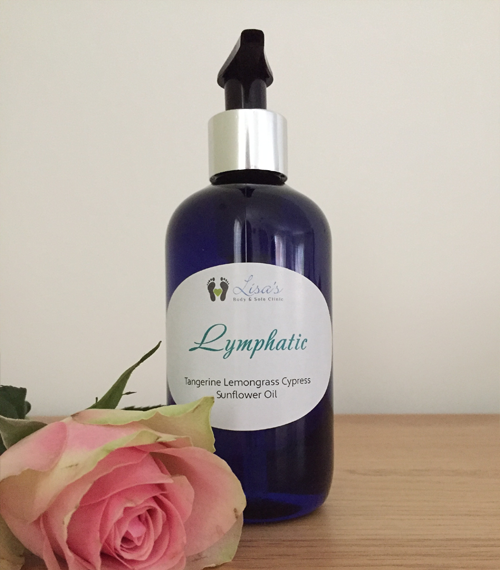